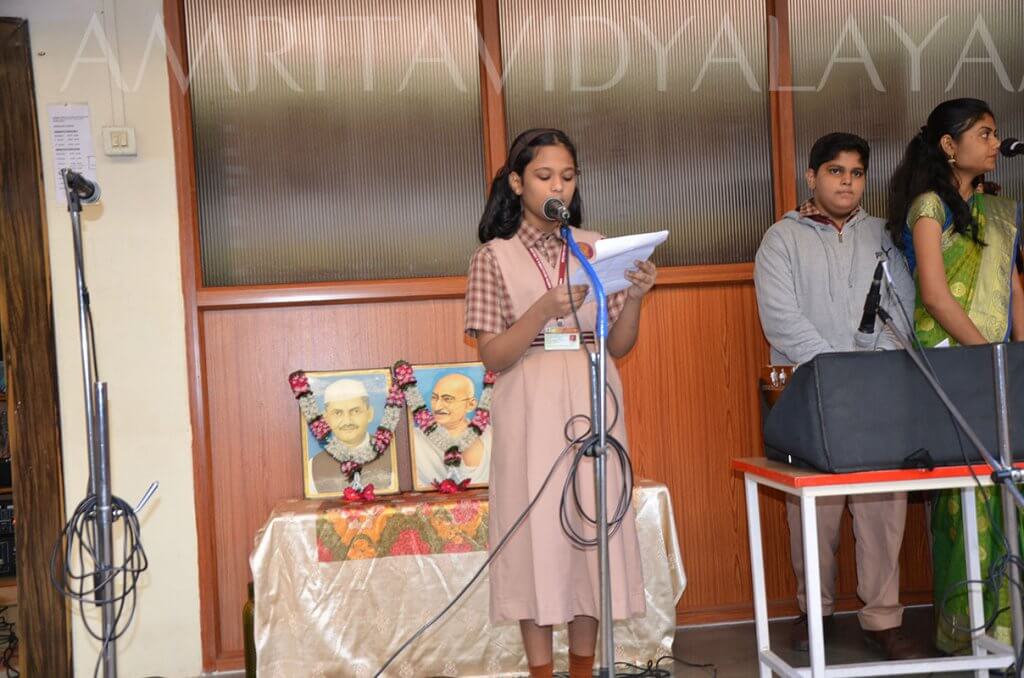 “Be the change that you wish to see in the world.” – Mahatma Gandhi

“The preservation of freedom, is not the task of soldiers alone. The whole nation must be strong.” – Lal Bahadur Shastri

October 2nd is a very special and important date in India. It is the birthday of two important personalities in India who changed the course of modern Indian history and politics.

October 2nd is a day dedicated to the ‘Father of the Nation’. Gandhi Jayanti is the celebration of the birth anniversary of Mohandas Karamchand Gandhi, popularly known as Mahatma Gandhi. Gandhi Jayanti is also celebrated as the International Day of Non-violence all over the world, declared by the United Nations General Assembly on the 15th of June 2007.

On October 2nd every year, along with Gandhi Jayanti, the nation also celebrates the birth anniversary of Lal Bahadur Shastri who served as the second Prime Minister of India from 1964 to 1966. Lal Bahadur Shastri highly valued Indian soldiers and farmers, and coined the slogan ‘Jai Jawan Jai Kisan.’

To pay tribute to our great leaders on their birth anniversary, information on Mahatma Gandhi was read by Sayama Sayyad of Std. VI. Ishita Deshmukh of Std. VII read the information on our second Prime Minister Lal Bahadur Shastri in the school assembly.

The lives and principles of Gandhiji and Shastriji continue to inspire the entire world. As we remember them let us emulate their teaching and resolve to follow the path shown by them. 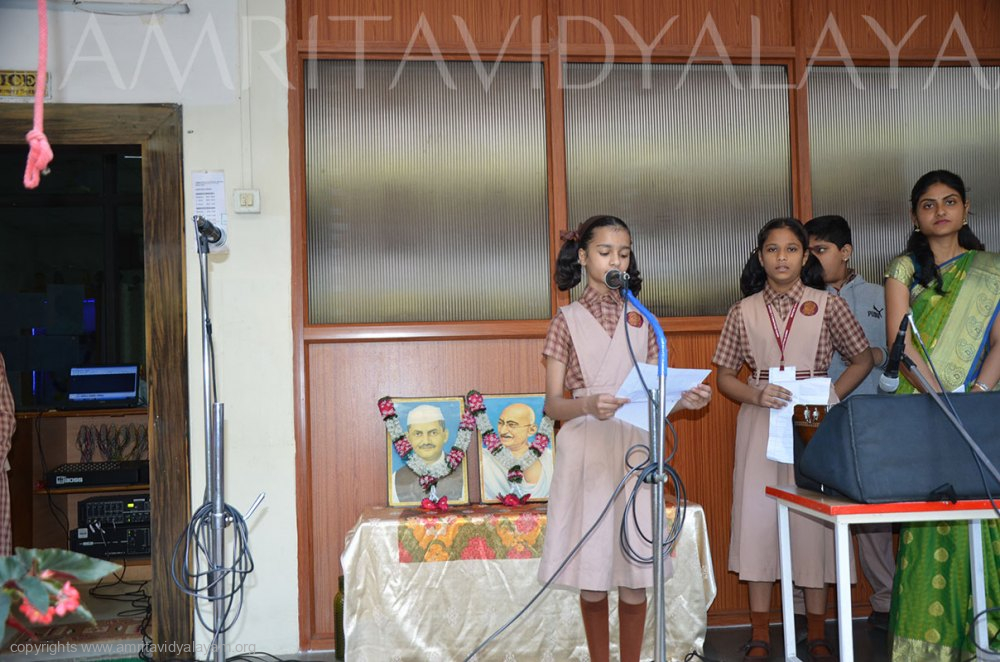 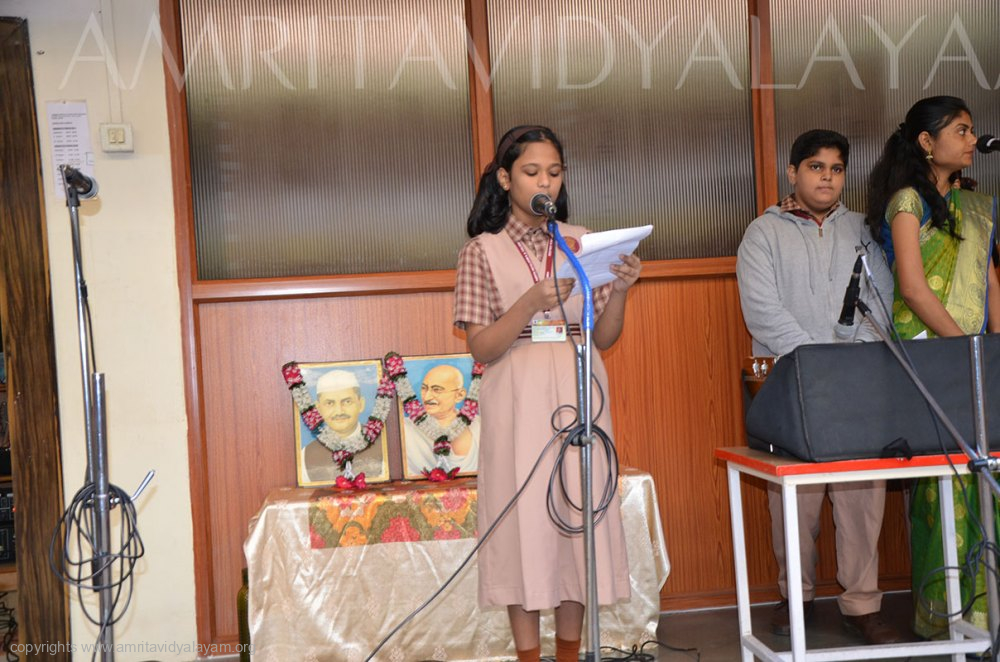